APA and MLA are the most common forms of formatting and citation in research papers for colleges and journals. If you’re new to writing research papers, you probably don’t know the difference between MLA and APA. However, the writing styles of MLA and APA are similar, and you’ll hardly see any difference in the citation pages of both formats.

What is the difference between MLA and APA?

The major difference between MLA and APA is their formatting style; both are formatted a bit differently. The Modern Language Association (MLA) is used in arts and humanities for breaking down citing paintings and literature. On the other hand, the American Psychological Association (APA) style is designed for technical works in social sciences. The APA format makes citing technical reports and journals pretty straightforward.

The most obvious difference between both writing styles is the citation page title, where MLA formats have a Works Cited Page for APA’s References.

Additionally, each style formats its attribution of authors a bit differently; it is also unique for multiple authors. For example, in MLA, the author is written as Last Name, First Name (Stephen, Thomas), or Gillespie Sampson and Paula Lerner for two authors. For three authors, MLA writes as Gillespie, Thomas, et al. In APA format, on the other hand, you only write the author’s last name, then the first and middle initials. A single author in APA format is written as Henry, J., while multiple authors are written in three different categories. For papers with only two authors, you’ll list the names and separate them with an “&.”

The capitalization is also different, where MLA uses header capitalization for every capitalized major word in the title. For example, Paula, Lerner. Chaos: Gazing Intently at the Start. SunCity, 2019. On the other hand, APA only capitalizes the first word in book titles – as in Paula, L. (2019). Chaos: gazing intently at the stars. SunCity.

The period in both MLA and APA formats is different. Where MLA puts a period at the end of all works cited, APA doesn’t if there’s a URL or DOI. Also, MLA puts the publication date at or near the citation end, while APA puts it after the author’s name.

When should I use MLA or APA?

Before deciding when to use MLA or APA, you want to check your assignment for instructions on the formatting style. If your instructor didn’t specify, you could choose anyone, remembering what subjects each style is used for. So, the field of science you’re conducting the research in determines which referencing format to choose. Meanwhile, if there are no instructions and the subject doesn’t inform the choice of citation format, choose whatever works with your content.

APA vs. MLA examples: How is APA different from MLA

Below are two practical examples of articles written in MLA and APA formats – for a practical explanation.

Do colleges use MLA or APA?

Both MLA and APA are used in colleges, howbeit in different departments. For example, humanities and literature papers use the MLA format, while science and technical papers use the APA. MLA format is used for departments such as History, Literature, Arts, Law and Politics, Language, Philosophy, Religion, and Theater. Meanwhile, social sciences such as Education, Psychology, Criminology, Nursing, Business, and Sociology use the APA format. 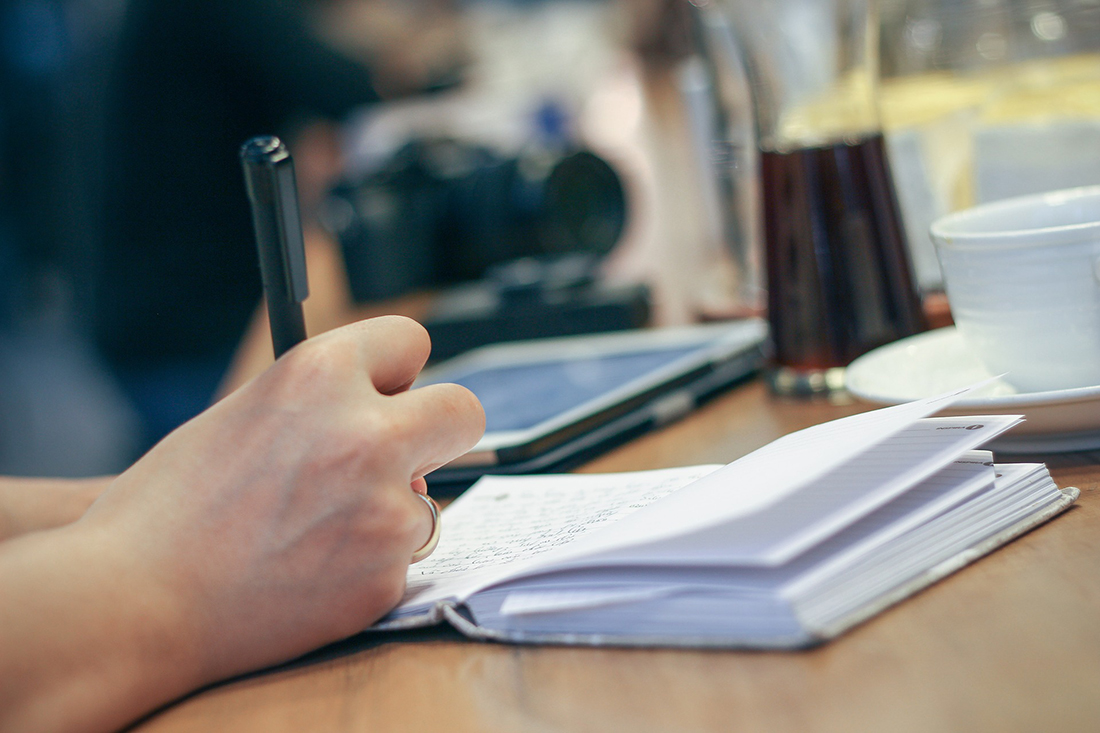